Am I playing fiddle better?

Those following me on Facebook know that I was unable to find a session to play at on January 2nd 2015, while I was in Glencolmcille in Donegal. This meant my run of continuous nights of music came to an end. I thought I would be disappointed but after 231 nights I gave it a good run. And in any case I started again the next night so I have only missed the one night in the last 244!

But it’s not about setting records. It gives me an opportunity to look back on my time here in Ireland and see whether my immersion in in the music has led to an accelerated improvement. Logic says that it should have. I started thinking about this after a friend commented on my six month post asking just that – whether I thought I had improved.

An extremely difficult question for me to answer. Perhaps I need to put it in context. I started playing guitar when I was 15. My dad agreed to this so long as I had classical guitar lessons. So I did that for nearly two years. While I enjoyed the classical repertoire my real interest was ‘folk music’, as it was understood back in the 60s, and I played and sung Bob Dylan, Phil Ochs, Pete Seeger, Peter Paul and Mary and acoustic artists such as Cat Stevens and the Mamas and Papas. I also used to sing Dubliners and Clancy Brothers songs but I really ‘discovered’ Irish music when I heard the Chieftains in 1974. I was at Uni and this was the start of a love affair with the fiddle. I got hold of one and started teaching myself tunes from ‘Begged, Borrowed and Stolen” a beginners tune book popular in Australia then and now. It was a slow and painful process but by the end of the 70s I could scratch out Drowsy Maggie and King of the Fairies. As a young geologist my early years were spent in mining towns such as Cobar and Kalgoorlie in outback Australia. In each of these places I formed Bush Bands which were generally a four or five part acoustic band which used folk instruments along with Australian innovations such as the bush bass and the lagerphone. We held bush dances (equivalent of a ceili) and sang Australian and Irish songs but the tunes were pretty basic. I got stuck in this groove for many years and though we were moderately successful in our remote locations I never advanced my tune playing beyond beginner level.   Then when kids came along the fiddle hardly got touched. It had always been my dream to play well. Ok that was then, this is now.

Now I am in Ireland I have that opportunity. But I soon realised coming here how much I had to fix before I could really go forward. Both my intonation and tone were woeful and although I had been listening to recordings for many years and thought I had an understanding of the music this ‘feel’ did not translate to my playing.   Recognising the things that needed fixing was the first step.

So what has changed since I came to Ireland? I have been to hundreds of sessions, workshops and lessons. Playing in sessions is a double edged sword. I have picked up many new tunes. I can play faster, if that’s a virtue, and I have hugely increased my ability to learn by ear. Previously I learned new tunes from the dots and it took ages; and I never really learnt them properly. Now I find myself playing along with tunes that I don’t ever remember learning. This is a great feeling. However in a large session I have trouble hearing myself and can’t really tell if I am playing in tune or not let alone whether I am playing the right notes. Also there is a temptation to fudge bits you don’t know. Hence I record many. I have hundreds of hours of session recordings and am gradually going through these to identify the commonly played tunes and sets in Clare and try and learn them.

This partial learning becomes exaggerated when I try and play the tune on my own. My problems are obvious so I have been working hard on a few rather than the many. On the advice of a couple of tutors I am also concentrating on scales in the basic keys and I can really feel this making a difference.

So am I playing better? Let me put it this way. I think I am. I am playing in tune better. I have slowed down. I am listening better. I am listening to a lot of the old fiddlers on cd and the newer ones as I try and expose myself to as many different ways of playing as possible. I ‘know’ more tunes but still get flustered when asked to start one. A consequence of accumulated hours of listening is that there is a resetting of the brain from thinking about the music as a collection of notes to a series of phrases linked by short runs. A retuning of the learning process from the eyes to the ears. I am playing with a much lighter bow. I am feeling the rhythm and while I know I am still not sounding how I want to, I am happier with the sound I am making. It has been frustrating but at the same time it drives me to practice harder. Constantly in my mind are the words of Lahinch fiddler Yvonne Casey who told me to ‘feel every note; to love every note’. I think I have laid the groundwork and I expect exponential improvement over the next six months. That’s when I am hoping the immersion will pay off.

My goal in all this is to play the best I possibly can.

As a post script I was playing in a session the other day with Jackie Daly and Maurice Lennon among others at Friels in Miltown Malbay.  Jackie launched into Mason’s Apron (the two part version) and as I joined in the realisation suddenly hit me that here I was in a session in Ireland with legends of the box and the fiddle and it was sounding pretty darn good. A year ago I was struggling with this tune. These are the moments that make it all worthwhile. 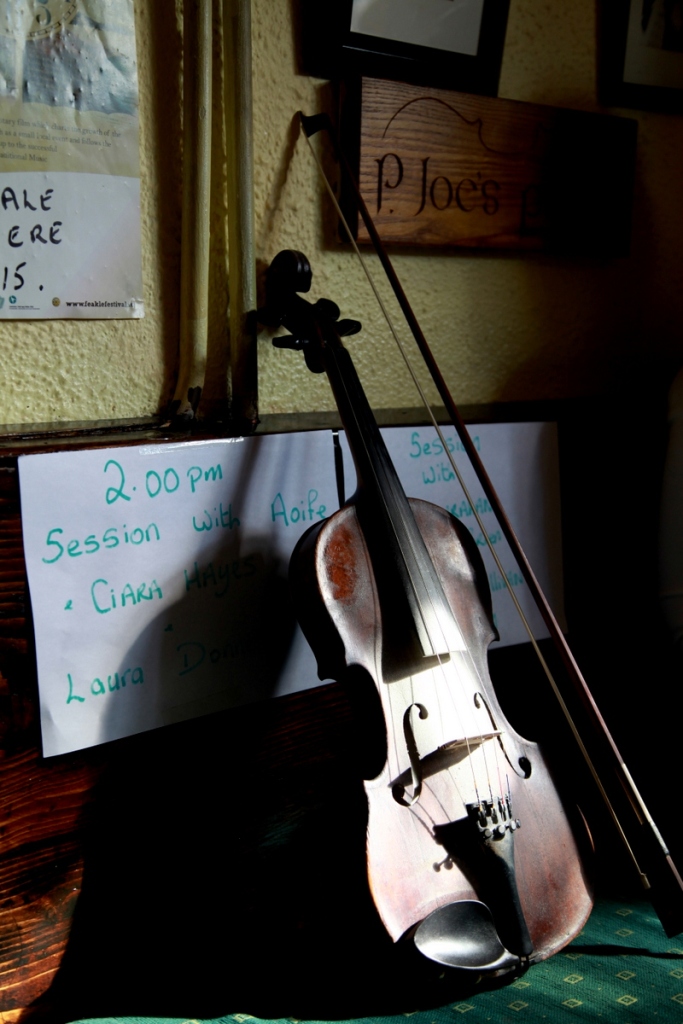 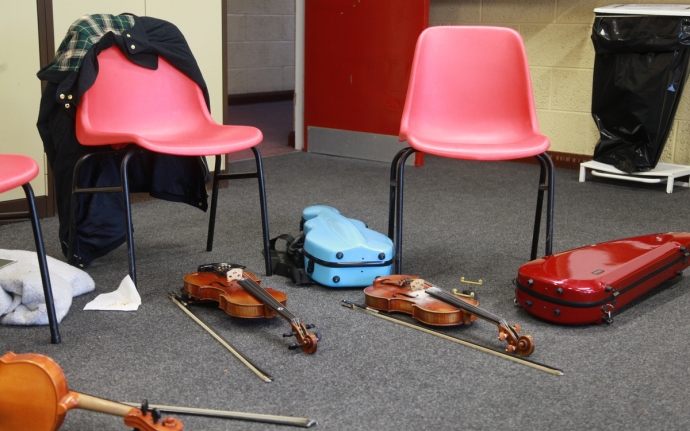 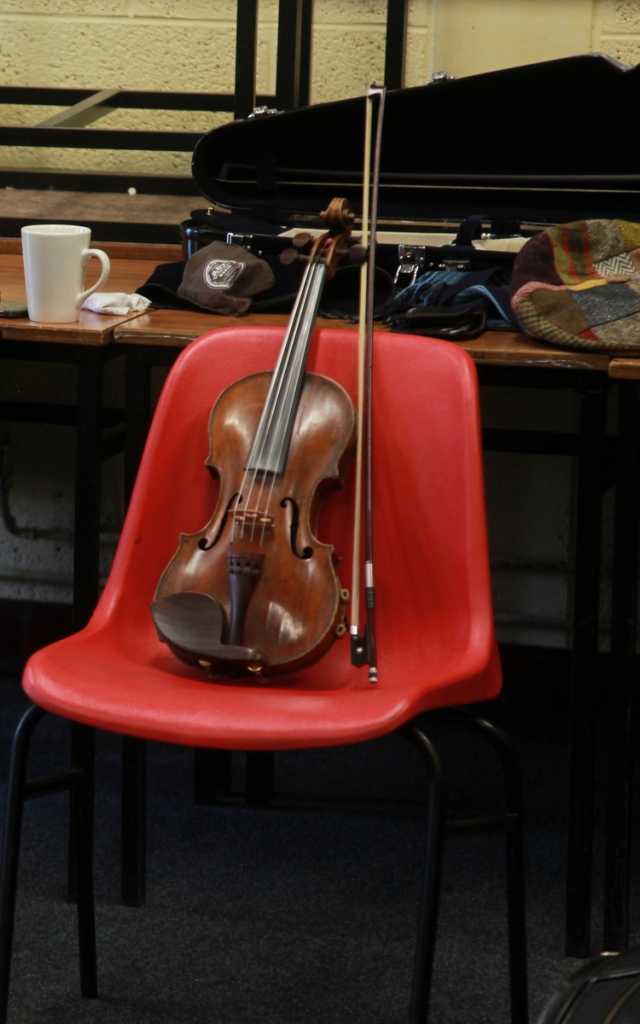 One thought on “Am I playing fiddle better?”