What a lucky man I am.

Last week it was Christy Moore. This week Luka Bloom and his new band O’Sahara.

The venue was Kenny’s Bar in Lahinch and this was the postponed concert from a few weeks back. It was well worth the wait, especially as we got some new songs that he had written since. It was an informal, relaxed gig though Luka confided at one stage he was more nervous than the previous week in Belgium playing with 80 musicians and a 20 person choir.

O’Sahara is Luka supported by Quentin Cooper and Jon O’Connell. Both are local musicians rooted deep in trad but known also for their catholic musical tastes which encompass rock, reggae, blues and various ‘world’ music. Both are highly skilled musicians and accomplished on a variety of string instruments but for this gig, Quentin stuck to his Gibson electric and Jon was on the double bass.

Luka was very much in his element. He was playing in front of his adopted home crowd. Indeed it wouldn’t surprise if he knew everyone there. They all certainly knew him and they were here to hear him. Jon and Quentin provided great support. Most of the songs had Luka playing his nylon string acoustic so having an electric guitar in the mix was risky. But in the hands of Quentin Cooper it worked brilliantly. Sometimes there was distortion and even a little feedback but it never dominated. Sometimes there was bottleneck slide and at other times delicate finger picking. But occasionally the inner rock star was unleashed and we caught glimpses of what Quentin was capable of. Jon O’Connell’s bass playing, as with his singing, is spot on. Smooth and relaxed and well and truly in the groove and his bass really added depth to the sound the boys were able to achieve.

From the first song Luka threw himself into the performance and by the end of the night the sweat was rolling down. At times Luka’s guitar playing reached such intensity that even the sound man had words with him. Much of the material was new. But there were still plenty familiar from his huge body of work. In fact the selection highlighted what a good songwriter Luka is. We heard City of Chicago, I’m a Bogman, and Don’t Be Afraid Of The Light That Shines Within You along with some wonderful new songs including an heartfelt song to a lost love from Fremantle in Western Australia, a very clever song about the population explosion on the Burren (Reels and Jig-Jig-Jig?) a song called Frugalisto about stuff and when ‘enough is enough’, a song he wrote 44 years ago and had not performed in public before O’Sahara and a song (autobiographical?) about a musical journey through Hamburg, Athens and Morocco from which the name of the band ‘O’Sahara’ seems to have come.

Luka is a consummate performer and gave a polished and rousing show in the intimate venue that is Kenny’s and was rapturously received. We are so lucky to have him living here in Clare and this concert is a reminder that we should not take him for granted.  And a great way for Jon to celebrate his birthday. 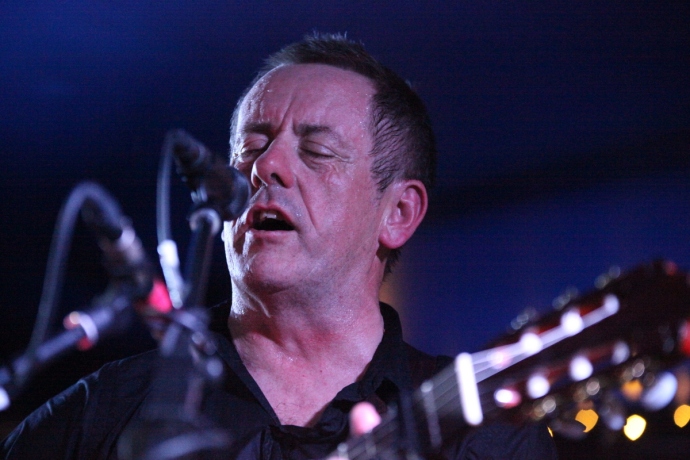 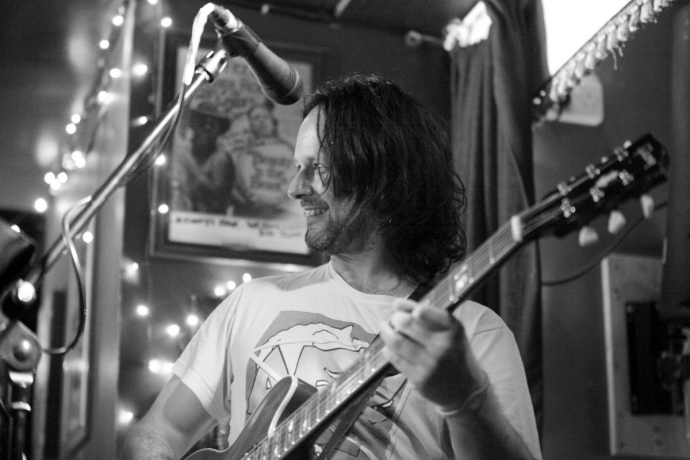 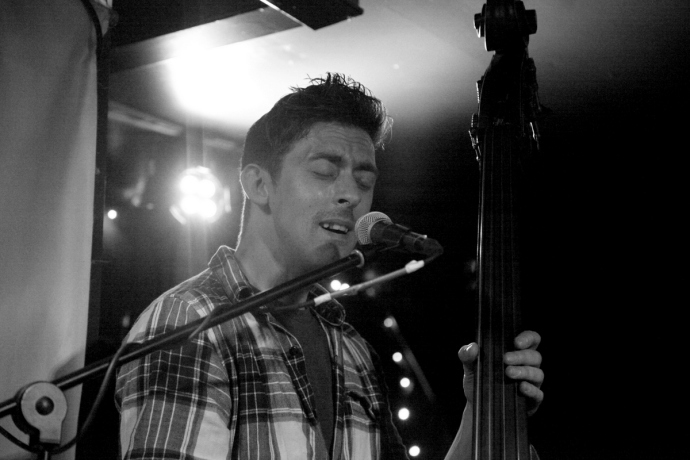 3 thoughts on “O’Sahara at Lahinch”