Tulla – a weekend of fiddle music!

On first viewing there is not much to recommend Tulla. It’s like numerous other quaint Irish villages but it seems to have seen better days. At least that is the impression you get wandering around the streets. It is set on a hill with sweeping vistas so there is no obvious reason why this place has suffered more than others but many buildings are boarded up or in various states of neglect and there are very few people to be seen. I am told it used to have 18 pubs and there are now 3½! The half pub seems to open when it feels like. Is this a symbol of the post-Celtic Tiger hangover?

Tulla has an amazing musical heritage; it is of course the home of the famous Tulla Ceili Band, but ask where there is a traditional music session in Tulla and you will be directed to Feakle or Ennis or anywhere else. “How is this possible?” I asked a local musician who grew up in the town, “The publicans aren’t interested” was the reply, adding that it had always been this way with their family travelling to Feakle to hear or play music.

Yet for all this Tulla has a musical heart and it is beating loud and clear. And it was on display over the weekend of 27-29 June 2014 in its full glory at the Feile Chnoc an Gaoithe a Festival of traditional music and dance. This is only the third year the Festival has been run and it is low key compared with the international profile of festivals such as Willie Clancy week and Feakle but the quality of the music and the passion for it cannot be denied. The festival had a focus on fiddles with Maurice Lennon, Liam O’Connor, Bernadette and Anton MacGabhann, John Weir, Vincent Griffin, John Joe Tuttle, Mark Donnelan and Pat O’Connor all displaying their talents over the weekend. There were workshops and a wonderful lunchtime recital. The musicians of the next generation were on display at the Fiddle Feis competitions and the standard was amazing. It was a real treat to see some of the young musicians of the Gnoc na Gaoithe and the older generation of Vincent Griffin on the same bill at the recital.

The music of the East Clare style was very evident in the playing of many of the younger fiddlers. Many of these have been taught by the legendary Mary Mac who has done so much to inspire a generation of fiddlers and concertina players and keep alive this music.

As with any festival it is the craic and the sessions that make for a memorable event. And mighty it was. There were wall to wall sessions, CD launches and a Ceili on Saturday and Sunday night. At least for this one weekend the publicans welcomed the music and opened their doors. Just a few of the highlights of this weekend that will stay with me for a long time:

The organisers, Breda McNamara and her team, deserve to be warmly congratulated for putting on this event and I for one will be there next year. I hope these photos give you some of the flavour of the event. 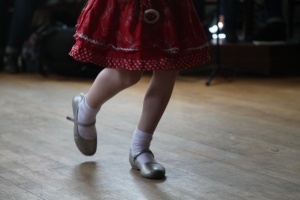 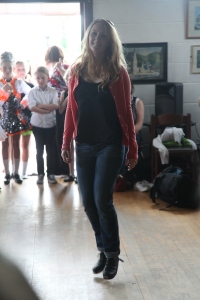 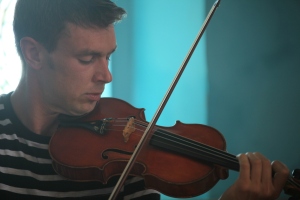 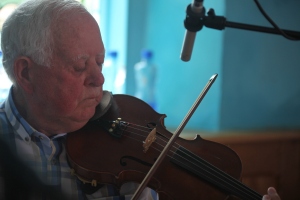 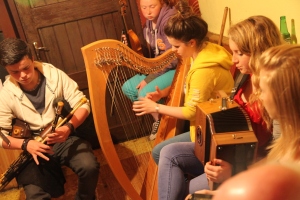 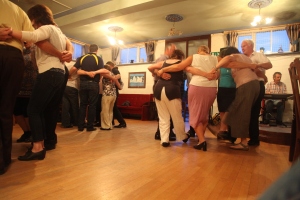 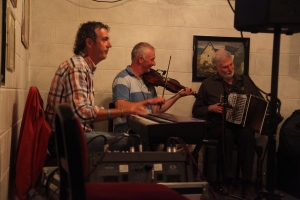 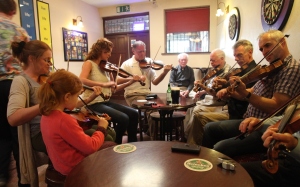 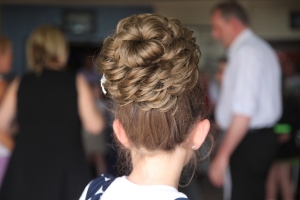