The Good Mixer – Music from a London Pub in West Clare

Posted on December 6, 2015 by singersong

Talk about a wild night.  I stepped outside in the wind and it blew me into Friel’s pub last night.  That was mighty lucky as Noel O’Grady (bouzouki), Henry Benagh (fiddle), John Carty (banjo) & Marcus Hernon (flute) were there launching their album “The Good Mixer”.  And what a good mix it was.  The title of the album references The Good Mixer pub in  Camden Town in London where these four guys lived in the 1980s.  For five years this pub was the go-to place for Irish music both among locals and Irish visitors alike.  And this CD gives us an inkling as to why.  The recordings were made one afternoon in 1989, in the home of John Carty, as the sessions were coming to an end.  Essentially live to tape.  And it is surprisingly good.  The band has got back together to do four low-key launches in the home towns of each of the members,  Henry is from Miltown Malbay (hence Friel’s), next stop is Galway, then Matt Molloy’s in Westport and finally in Roscommon, John’s home.

The CD contains a terrific selection of lively tunes and I love it but to hear and see the musicians in the flesh was a real treat.  Even though they had not played together for over 25 years it was tight and energetic with a fresh, original sound.  But the boys soon got sick of playing on the stage and adjourned to the middle bar of Friel’s where they were joined by John’s daughter Maggie and some of the local musical talent in Miltown including Liam O’Brien, Therese McInerney and Bernadette McCarthy who had played piano on some of the tracks on the recording.  Interestingly this was the first time Bernadette and Marcus had met for 27 years.  It was a great night and a privilege for me to play with them and we were totally unaware of the storm raging outside until we staggered into the night at 1:30.

If you get the chance try and catch them or failing that keep an eye out for some video I will post in the next few days. 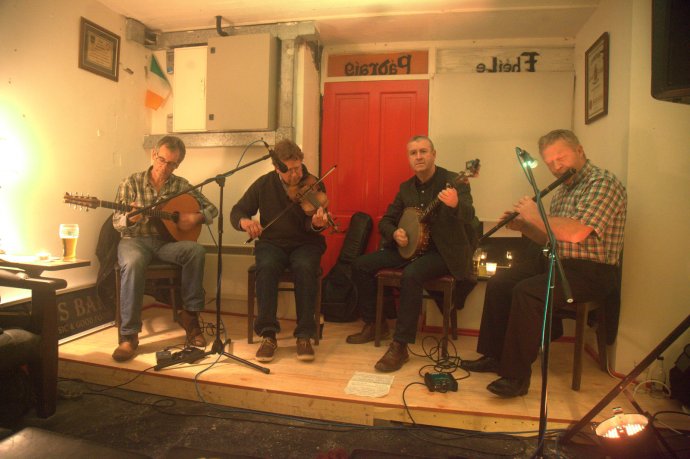 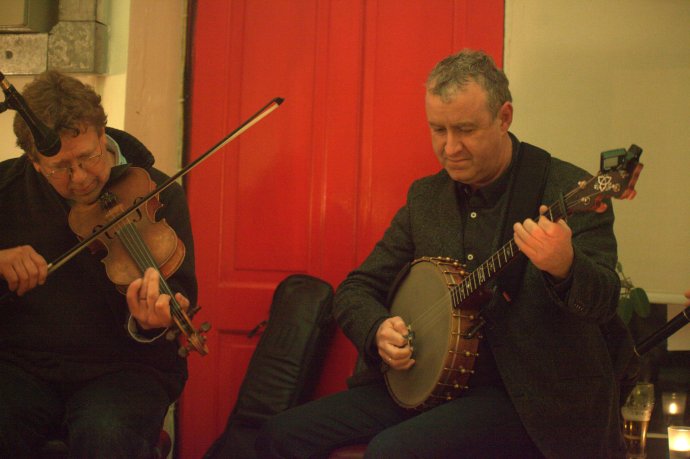 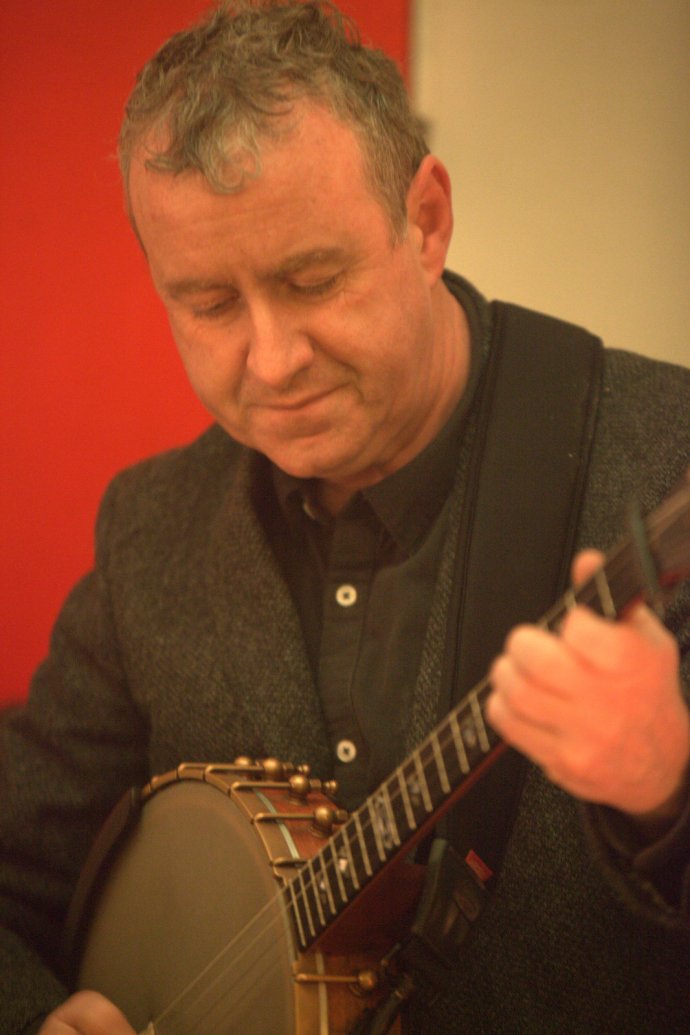 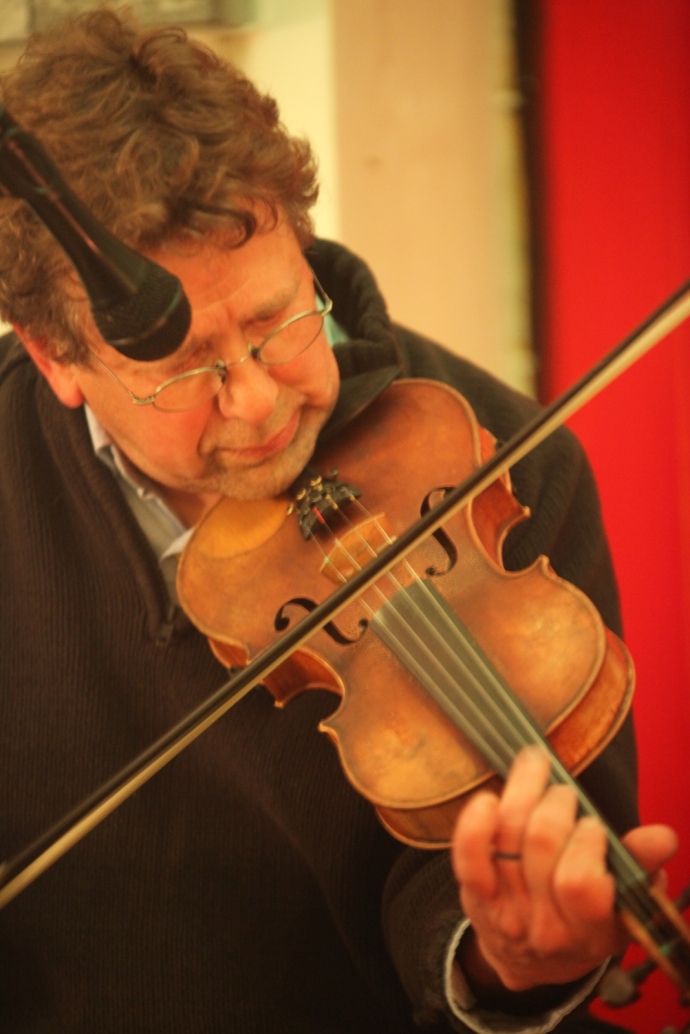