The sounds of the Ennis Trad 21 had hardly faded away and I found myself heading to Northern Ireland for the 21st William Kennedy Piping Festival. Piping you say? Well it wasn’t just pipers and I was attracted by the list of performers which included Dezi Donnelly, Mike McGoldrick and Peter Carberry along with a who’s who of piping and the chance to session with a variety of new musicians. And to visit another country.

I arrived just in time on Friday night for what they called a ‘Hooley’. This involved simultaneous concerts at three venues within the same theatre complex. A great idea and a chance to catch at least bits of every act. Highlights for me were the exquisite combination of box and pipes of Peter Carberry and Padraig McGovern, a great set from Tola Custy, Laoise Kelly and Cormac Breatnach with Tiarnan O Duinnchinn guesting and of course Dezi Donnelly, Mike McGoldrick and John Joe Kelly. Electrifying!

The remainder of the weekend involved a fiddle workshop (of course) with Tola Custy who was in great form and then sessions in cafes and pubs and an Uillean Pipe concert in the Cathedral and well, more sessions. The Cathedral was a fantastic venue for the pipe concert, though the night was cold and many of the pipers had trouble with their tuning. This aside two and a half hours of pipes was a little too much for me though there is no doubting the quality of the music.

On Sunday morning I needed a break and took a drive to Dungarvan and the through the Armagh countryside. Much more ‘English’ than Clare with grand homes, very ordered fields and the last vestiges of autumn colours appearing on the nearly bare trees. It was on the way back that I came into contact (nearly literally) with Road Bowls. I will blog on this separately, but it was a great insight into a pastime that I am told is mainly practiced here in Armagh and in Cork.

Back to town for the best sessions of the weekend. At Turner’s I joined the McCusker family, three sisters (Brenda, Marlene and Donna) and brother Paddy playing fiddle, concertina, box and guitar. They are from near Armagh and Brenda told me that there were two other musical siblings in Belfast and Australia! And that between them they have 19 children, most of whom are learning trad instruments. Wow! What a musical dynasty developing here. I am seeing this all over Ireland and it is just tremendous for the future of Irish music. This session was a treat for me and the other visiting musicians which included four pipers (naturally). After this folded I was privileged to join a session in the same pub with Tiarnan O Duinnchinn on pipes and fiddler Danny Diamond among others. This was the icing on the cake for a fabulous afternoon of music but I had to drag myself away for the long drive back to Caherush – getting home at 1 am.

After what started out fairly indifferently for me, turned out to be a fabulous weekend. Now I definitely need a rest! 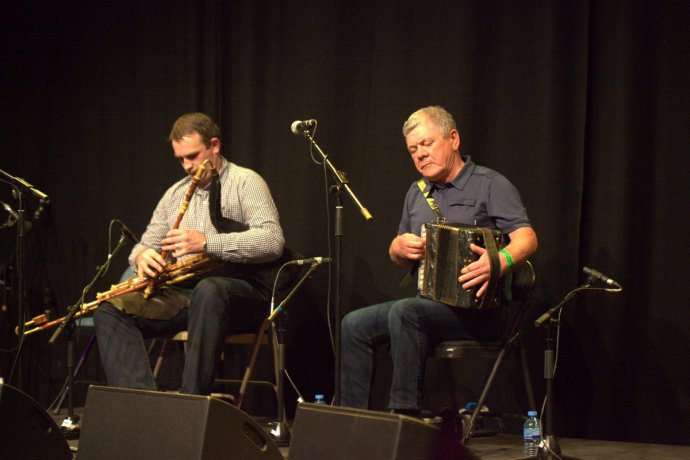 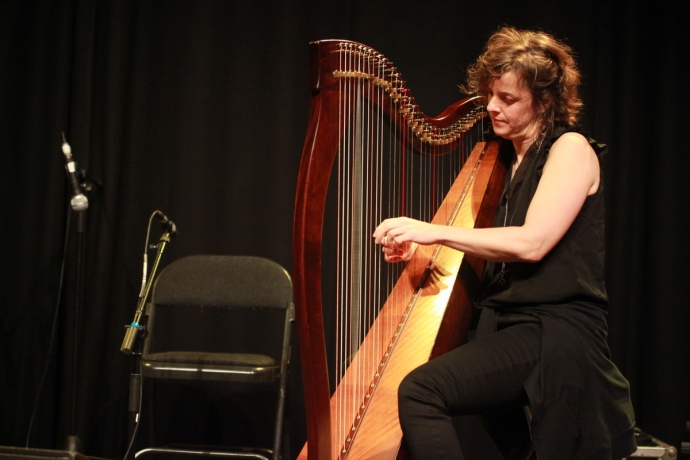 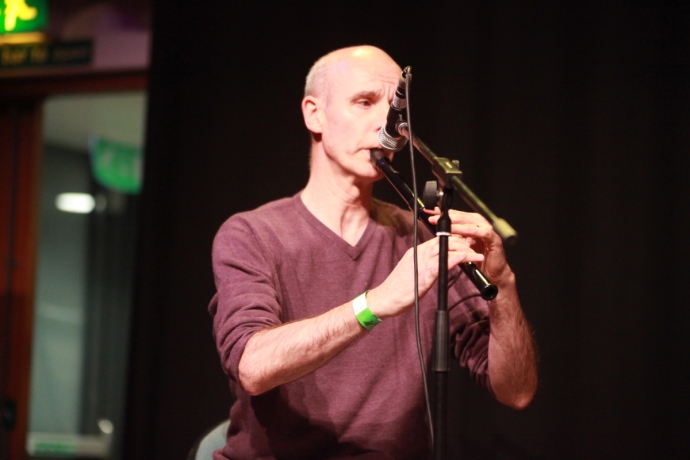 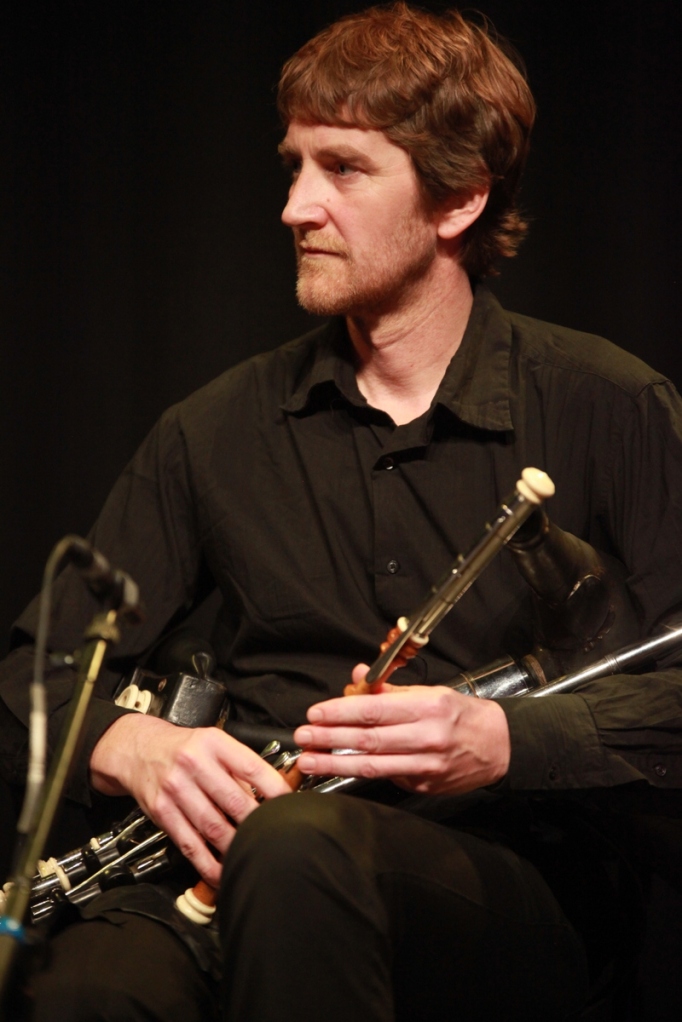 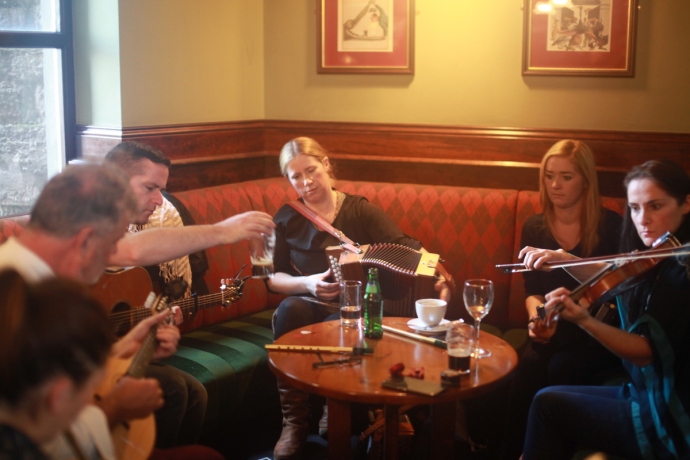 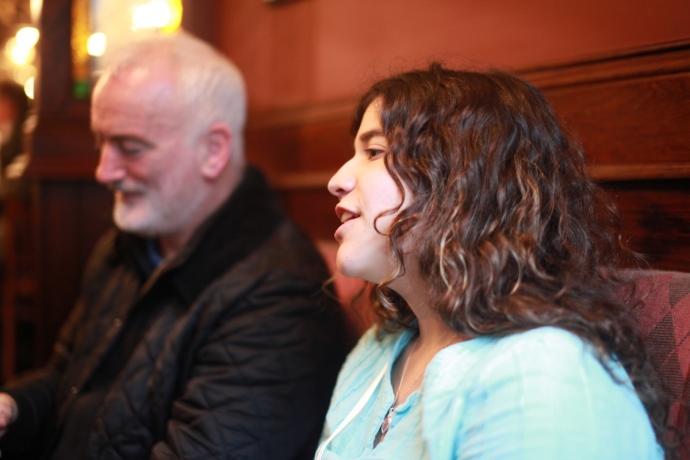