When I shop in Miltown Malbay I always go to SuperValu. Yesterday for some inexplicable reason I went to Londis.  So what, you ask. Well normally it would be of no particular consequence but in the car park there I met Anne Rynne, Christy Moore’s sister.  She mentioned she was heading to Christy’s concert that night at Spanish Point. You could have knocked me over with a feather.  Christy was coming to my home town and I didn’t even know about it! How did I not know this was on?

Anyway fate had intervened and 8:00 pm found me sitting in the third row of the function room in the Armada Hotel expectantly waiting for the master to appear.

Christy has been an idol of mine since I bought his Prosperous album in 1973 and in particular in his Planxty and Moving Hearts days.  I had seen Christy three times before. All in Australia. The first time was over thirty years ago in the opulent State Theatre in Sydney.

And now here he was on stage with the extraordinary musicians that make up the Maírtín O’Connor Band (Maírtín O’Connor, Cathal Hayden, Seamie O’Dowd and Jimmy Higgins) and I was a bit concerned that good as they are they would compete with rather than enhance THAT voice. I needn’t have worried.

Christy opened the show with one of my favourite songs; Richard Thompson’s Beeswing. From the first chord there was a reverent hush. This made for an instant connection between Christy and the audience and we knew we were in for a good night. Christy recognised this saying “Well you’re great listeners now let’s here you sing” as he launched into Missing You. The audience didn’t need another invitation and joined in at any opportunity through the night.

This was a happy Christy. Although a native of Kildare much of his family lives in Clare so he is a regular visitor and many of his songs reflect this.  This was a Christy sharing his songs with his mates.  Every time Miltown Malbay was mentioned there was a little cheer. And there were plenty of mentions as many of Christy’s songs echo this love of Clare. Even as a ‘blow-in’ I felt chuffed to be part of this. Indeed that line in Lisdoonvarna where he extols all those looking for music to “come to Clare” could well have been the theme for the night.

Some of the best moments however were when he veered off the programme and responded to requests from the audience. In particular a rousing rendition of St Brendan’s Voyage got the biggest applause of the night and the beautiful Butterfly was a treat. There was even an internet request for Don’t Forget Your Shovel (from a man who said he was travelling to the concert all the way from Quilty) with which Christy was happy to comply!

The sensitive and often exquisite accordion of Maírtín O’Connor and Cathal Hayden’s fiddle provided a tasteful backing. The superb sound on the night (well done to the anonymous sound guy) allowed every note and every nuance to be clearly heard without detracting in the slightest from Christy’s magic voice. Delicate guitar and mandolin work was a feature of Seamie O’Dowd’s playing – just filling the odd space here and there, never distracting. I particularly liked his use of harmonics on one song.  Jimmy Higgins’ percussion was also wonderfully restrained. Indeed the balance of all four musicians was so perfectly constructed as to let Christy’s voice shine.  But both Maírtín and Cathal had their moments in the sun. Cathal, putting his own stamp on Mountains of Pomeroy and Maírtín paying homage to Joe Cooley.

We had plenty of old favourites including Ride On, Lisdoonvarna and Delirium Tremors and even an homage to Planxty with Raggle Taggle Gypsy. It was also great to hear him acknowledge the song writing talents of his brother Luka Bloom with City of Chicago and the Bog Man and the wonderful Shane McGowan song A Pair of Brown Eyes. There were humorous songs such as Little Honda 50 and also sentimental favourites such as Cliffs of Dooneen.

Called back for an encore he did, appropriately the song from Smoke and Strong Whiskey, If I Get an Encore, with some slight modifications, somehow working in references to Mullagh, Quilty and Coore. It was very well received.

The audience went home completely satisfied and they were treated to Christy at his very best with one of the best trad bands in the country thrown in for good measure. I was amazed that he is still performing at the highest level after nearly fifty years. A truly fabulous night. I am so glad I went shopping at Londis! 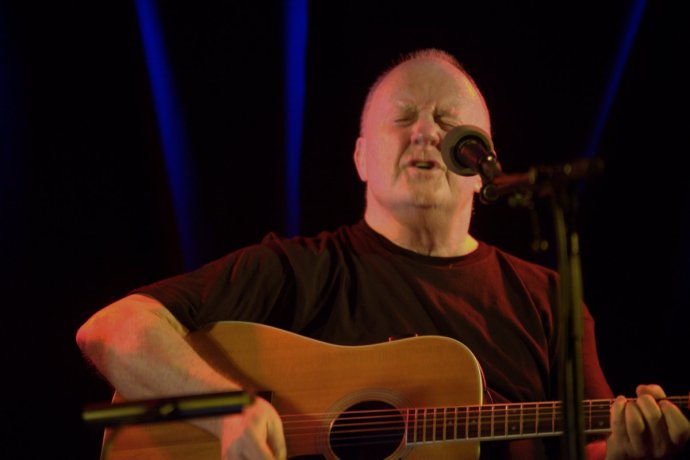 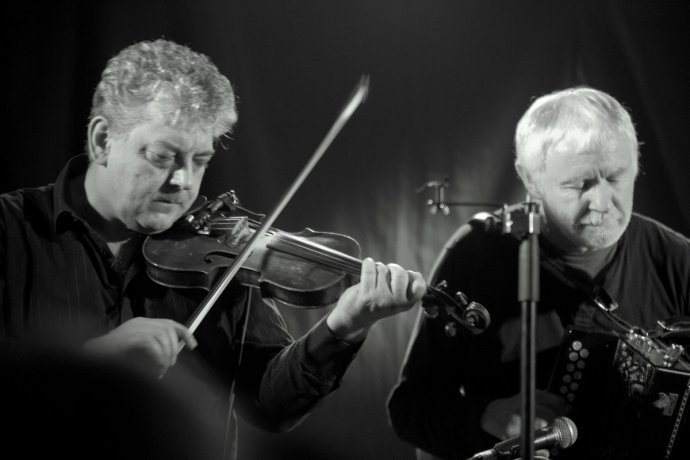 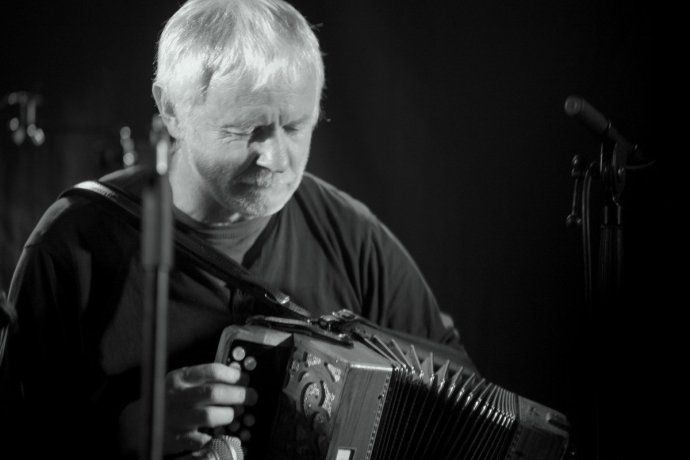 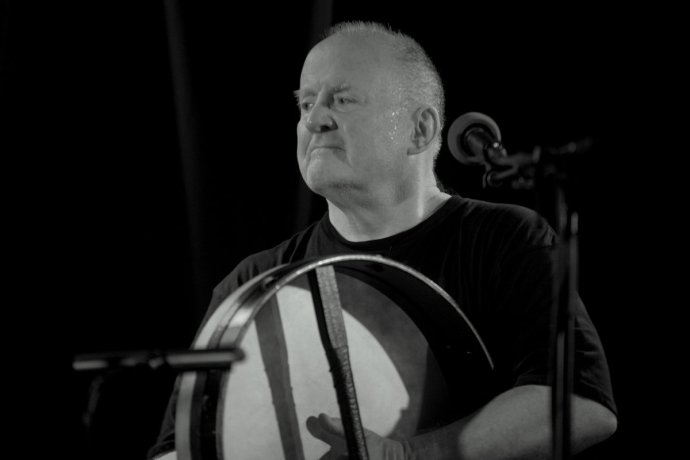